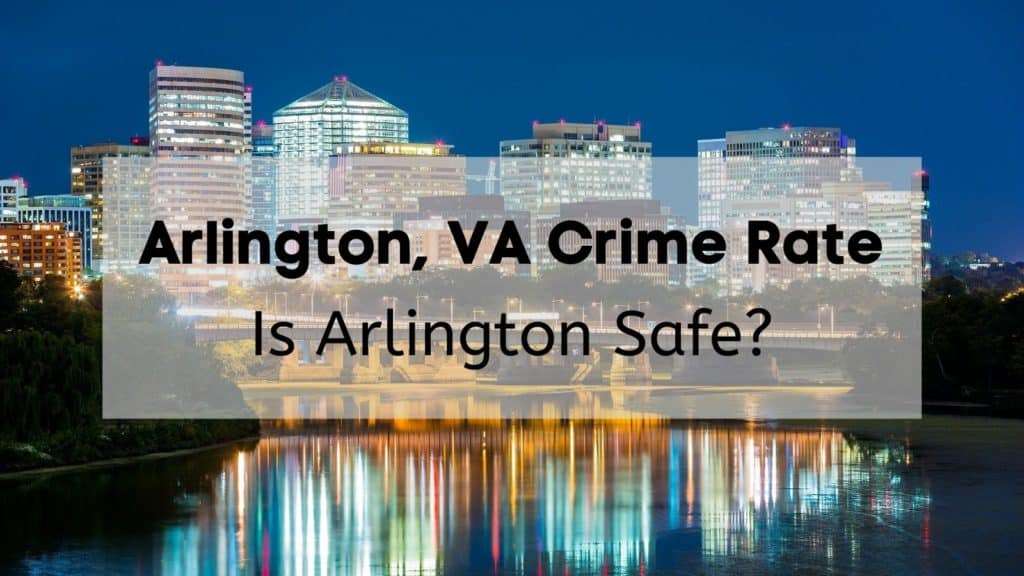 Are you visiting the Washington, DC area or moving to Arlington? One of your many concerns may be crime. Is Arlington safe?

This historic urban area was recently named the best city to live in the U.S. with two neighborhoods ranked among the country’s top three best, thanks to its great schools, affordable cost of living, walkability, amenities, and very low crime.

This guide will cover everything you want to know about the Arlington crime rate, including property and violent crime, safe places to live, and the common types of crime in the area.

As you explore crime in the DC area, remember that Arlington isn’t actually a city: it refers to Arlington County, VA, which is coterminous with the census-designated place of Arlington. While it’s the second-largest “city” of the Washington metro area, it isn’t an incorporated town or independent city. However, because Arlington is officially a census-designated place (CDP), officials can compare it to a city, not a county, because data for cities and CDPs is published at the same level in federal surveys.

When you’re preparing to move to a new city, or just visiting, looking at crime rates in comparison to the national average and your current city is a good place to start to understand the risk of crime. It’s important to understand how these crime rates are calculated and what they do and do not tell you.

How are crime rates calculated? There are two FBI crime reporting systems.

Crime rates are reported as the number of certain crimes per 100,000 people (per capita). U.S. jurisdictions must switch to the NIBRS system starting in 2022, but Arlington made this switch early.

The NIBRS collects data on three broad categories of crime:

What Is the Crime Rate in Arlington, VA?

The crime rate in Arlington is:

Arlington County was ranked the safest city in the U.S. in a recent study, beating out 303 municipalities and localities. The county has the lowest cost of crime to society at $132 per person. Essentially, residents and the city have lower direct and indirect costs of crime than any other jurisdiction in the U.S. with at least 100,000 people. 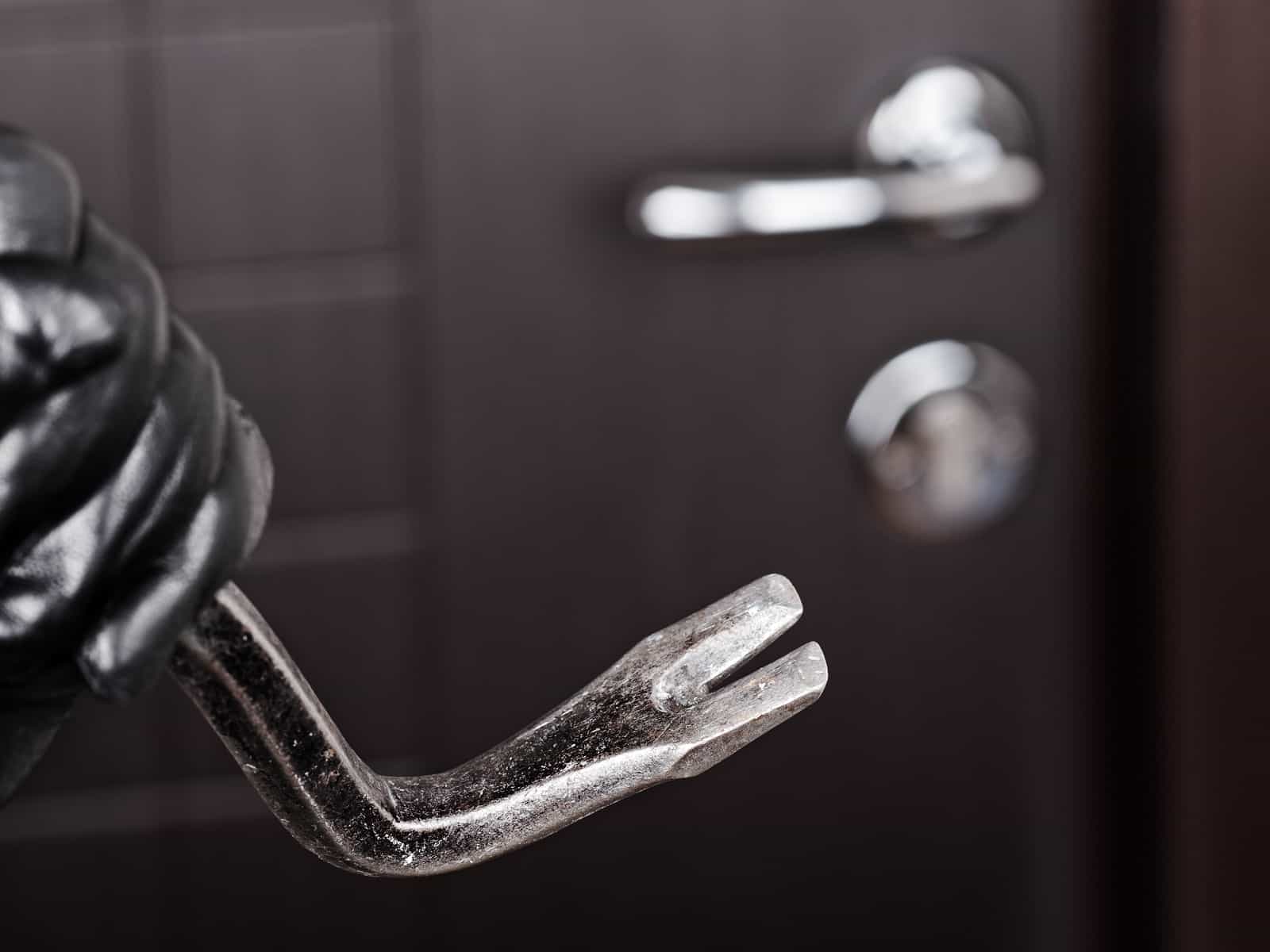 In 2019, Arlington had 5,503 reported Crimes Against Property. The following are Arlington property crime offenses in 2019 with index crimes bolded:

There was a significant increase in property crime in Arlington reported between 2018 and 2019. This is attributed to greater adoption of the police department’s Online Reporting System that allows residents to report certain property offenses online.

Arlington is an exceptionally safe place to live. Of course, all cities have crime, and it’s no exception. Crime is usually concentrated in small areas. The following are the high-crime areas of Arlington, although they are still safe by the standards of most cities!

A good way to understand your risk of crime is by using an Arlington crime map that shows you where property and violent crimes are reported. You can use this Arlington map of crime to see reported crime, filter by types of offenses, and see a density map of crime (pictured below). 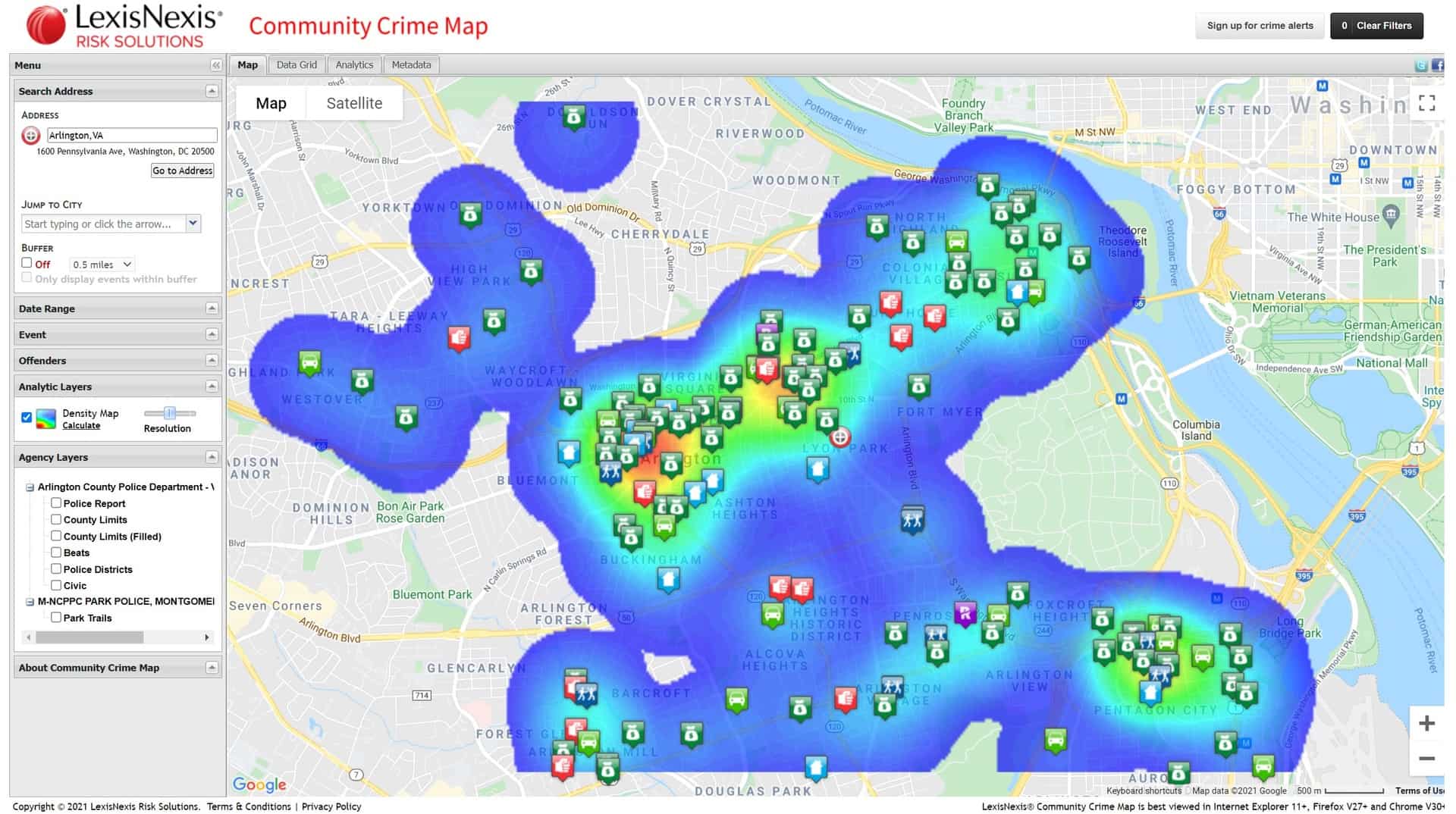 When you check this map of crime in Arlington from CrimeGrade, be aware of the limitations and how misleading the grading system can be. There are several areas in red, for instance, but these are not actually dangerous neighborhoods.

The crime rate is based on the population. With airports, national parks, and cemeteries, the actual population is low or even 0. Even a single crime will make the area seem very unsafe. This is why the National Cemetery, Pentagon, and Ronald Reagan Washington National Airport seem to have high crime.

Areas around retail may have a low population combined with high rates of minor crime like theft. Commercial theft offenses like shoplifting are not a good indication of your risk of being the victim of crime. The Pentagon Mall area has a higher crime rate than surrounding areas.

Looking for the safest places to live in Arlington? The good news is virtually every area of Arlington, Virginia has far less crime than the national average – even the “bad areas.” Here’s a look at safe Arlington neighborhoods to explore, all with less than 600 total crimes per capita – or about 25% of the national average.

Arlington Safety Tips – How to Avoid Crime in Arlington

The ACPD is not the only law enforcement agency in Arlington County: there are a number of military and federal jurisdictions in the county which is part of the nation’s capital metro area including the Pentagon and Joint Base Myer-Henderson Hall.

Is Arlington, VA a safe place to live?

What is the crime rate in Arlington, Virginia?

What are the bad areas of Arlington?

Are you exploring safe places to live in DC? Arlington offers all the amenities and quality of life of the big city with a very low crime rate. In fact, you won’t find a dangerous neighborhood in the county. Once you’ve chosen the right neighborhood to make your home, call Suburban Solutions for affordable and stress-free moving services.