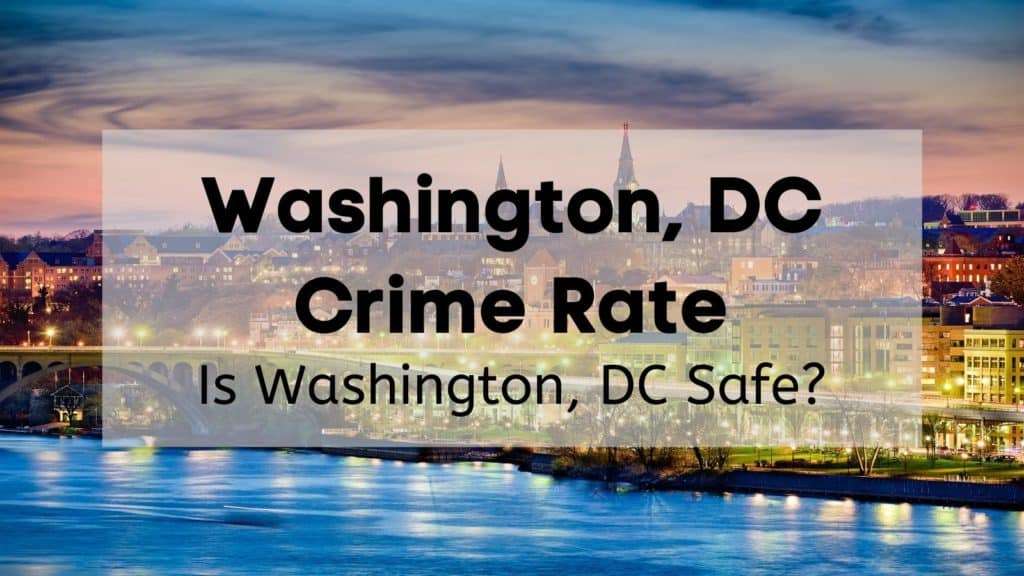 Are you visiting or moving to Washington, DC? The DC crime rate is probably a big concern. While the District was long known for its very high crime, it has made great strides. Some areas of DC still have high crime, but this is a common problem in most major cities. Here’s what you should know about Washington, DC crime, how to avoid it, and a look at the safest places to live in DC.

The first place to start to understand crime in Washington, DC is the city’s crime rate. Crime rates below are based on FBI Uniform Crime Statistics (2019) and reported as a per capita amount of crime. This means the amount of crimes per 100,000 people. Only eight index crimes are used to calculate crime rates in the U.S. which are chosen because they are serious and well-tracked nationwide.

What is the Washington, DC crime rate?

There is a 1 in 19 chance of being the victim of crime while living in DC.

A DC crime map is another useful tool for better understanding your risk of crime depending on the neighborhood. You can use a crime map to find safe neighborhoods and areas with the most violent crime.

The DC Metropolitan Police Department has a Crime Cards tool that lets you filter crime by type and location. You can also use this map of DC wards to narrow down your options once you’ve found areas with low crime. 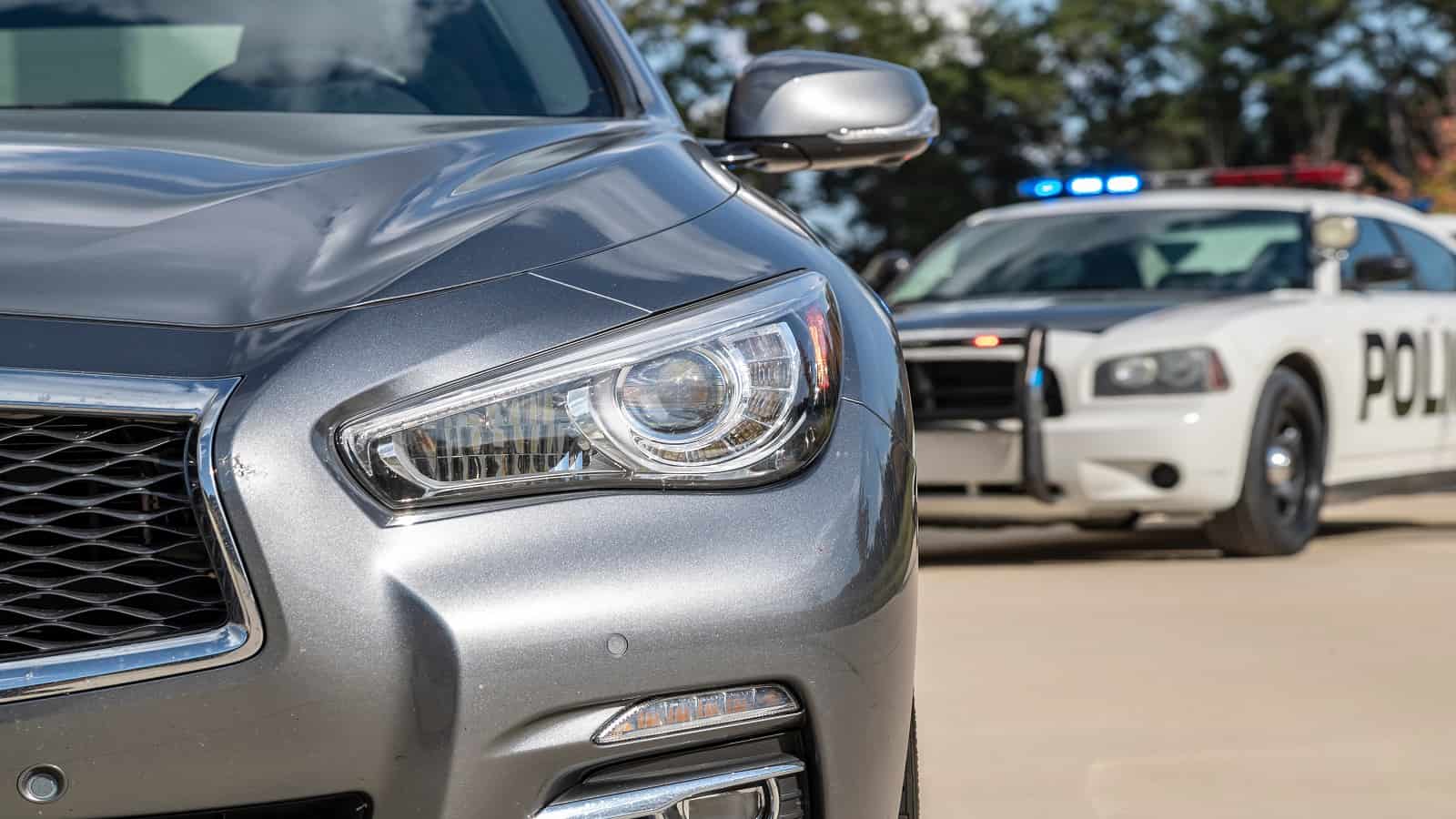 There were 29,965 property crimes reported in DC in 2019. This included the following index crimes:

You have a 1 in 24 chance of being the victim of property crime.

In 2019, a total of 6,896 violent crimes were reported in DC. This included these index crimes:

Washington, DC was once the murder capital of the U.S. with a DC homicide rate that peaked at 80.6 murders per capita in 1991 with 482 murders that year. However, revitalization, neighborhood improvements, and new investments have dramatically reduced crime in the District since then.

Like most American cities, the District experienced a spike in violent crime in 2020 due to the COVID-19 pandemic. However, homicides have been on the rise for several years. In 2020, there were 198 homicides in DC and over 920 people shot. That makes it the deadliest year since 2004 with a 64% increase in shootings over three years.

As with many large cities, there are a handful of high crime areas of Washington, DC that account for a disproportionate share of violent crime. There are eight neighborhoods that have more violent crime than the DC average.

The following are the most dangerous Washington, DC neighborhoods based on their violent crime rate compared to the city average.

Ward 8 in Southeast DC is generally regarded as the most dangerous area of DC and the area with the highest poverty rate. In one recent year, this Ward alone accounted for 80% of the annual increase in murders in neighborhoods like Shaw, Anacostia, and Shipley Terrace. In a single month in 2022, police were investigating 24 assaults with a deadly weapon and 9 homicides in Ward 8.

Deanwood, with the highest rate of violent crime, is in Ward 7 and second on the list, Brentwood, is in Ward 5.

You’ll find safe places to live in DC for families, singles, and retirees throughout the city. However, many of the neighborhoods with the lowest crime are in the Northwest quadrant like Glover Park, Foxhall Village, and Cleveland Park.

Washington, DC Safety Tips – How to Avoid Crime in DC

Law enforcement in the District involves a network of city and federal agencies, but the Metropolitan Police Department (MPD) has primary jurisdiction. Virtually all federal law enforcement agencies also have jurisdiction within DC.

DC has a reputation for high crime, but it’s largely concentrated in a handful of neighborhoods. Most neighborhoods in Washington, DC are safe, especially the Northwest quadrant.

What is the crime rate in Washington, DC?

What are the bad areas of Washington, DC?

The Southeast area of DC, or Ward 8, has most of the neighborhoods with the highest crime rates. Outside of Ward 8, Brentwood and Deanwood have the highest violent crime rate in DC.

Don’t be intimidated by the high Washington, DC crime rate. You’ll find it easy to avoid violent crime in DC which is concentrated in just a handful of areas. Most neighborhoods in Washington, DC are safe, particularly in the Northwest, with family-friendly amenities and top-rated parks.

Ready to relocate to the DC area? Once you’ve settled on a safe community to call home, give our DC movers at Suburban Solutions a call for a free moving quote to get started!