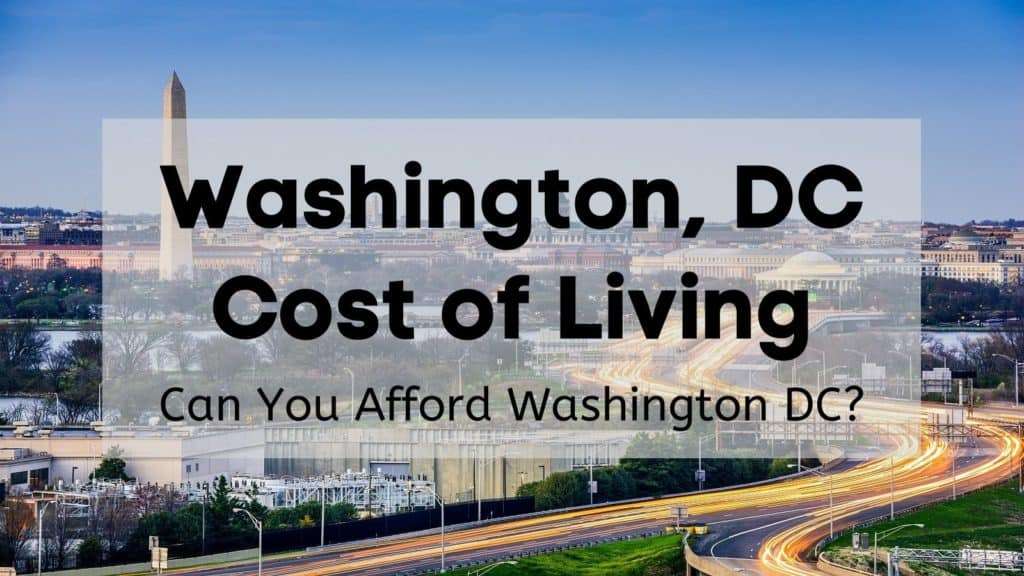 Are you considering relocating to DC? The District offers a great quality of life with urban living in the nation’s capital and history and entertainment at every turn. Ahead of your move, you probably have an important question: Is Washington, DC expensive? Can I afford to live in the city?

Washington, DC definitely isn’t cheap. In fact, it’s one of the most expensive metro areas in the U.S., largely due to high housing costs. However, choosing the right neighborhood can make a big difference with plenty of affordable options. Here’s everything you need to know about the cost of living in Washington, DC.

Healthcare is slightly below average while transportation, utilities, and groceries in Washington, DC are 10-18% above the national average. The biggest expense that makes the Washington, DC cost of living so high is housing. The DC housing index is 274.

The BLS’s Consumer Price Index for the Washington, DC metro area showed prices in the region increased 0.7% during one recent quarter and 2.6% year-over-year. Energy prices recently increased more than 10%.

According to the BLS’s Consumer Expenditure Survey, households in the Washington, DC metro area spent $95,441 on average in 2019. The average American household spent $62,395. Compared to the average U.S. household, DC residents spent more on housing, apparel, and personal insurance and pensions but less on entertainment, food, healthcare, and transportation.

The average household budget in Washington, DC had the following major expenses: 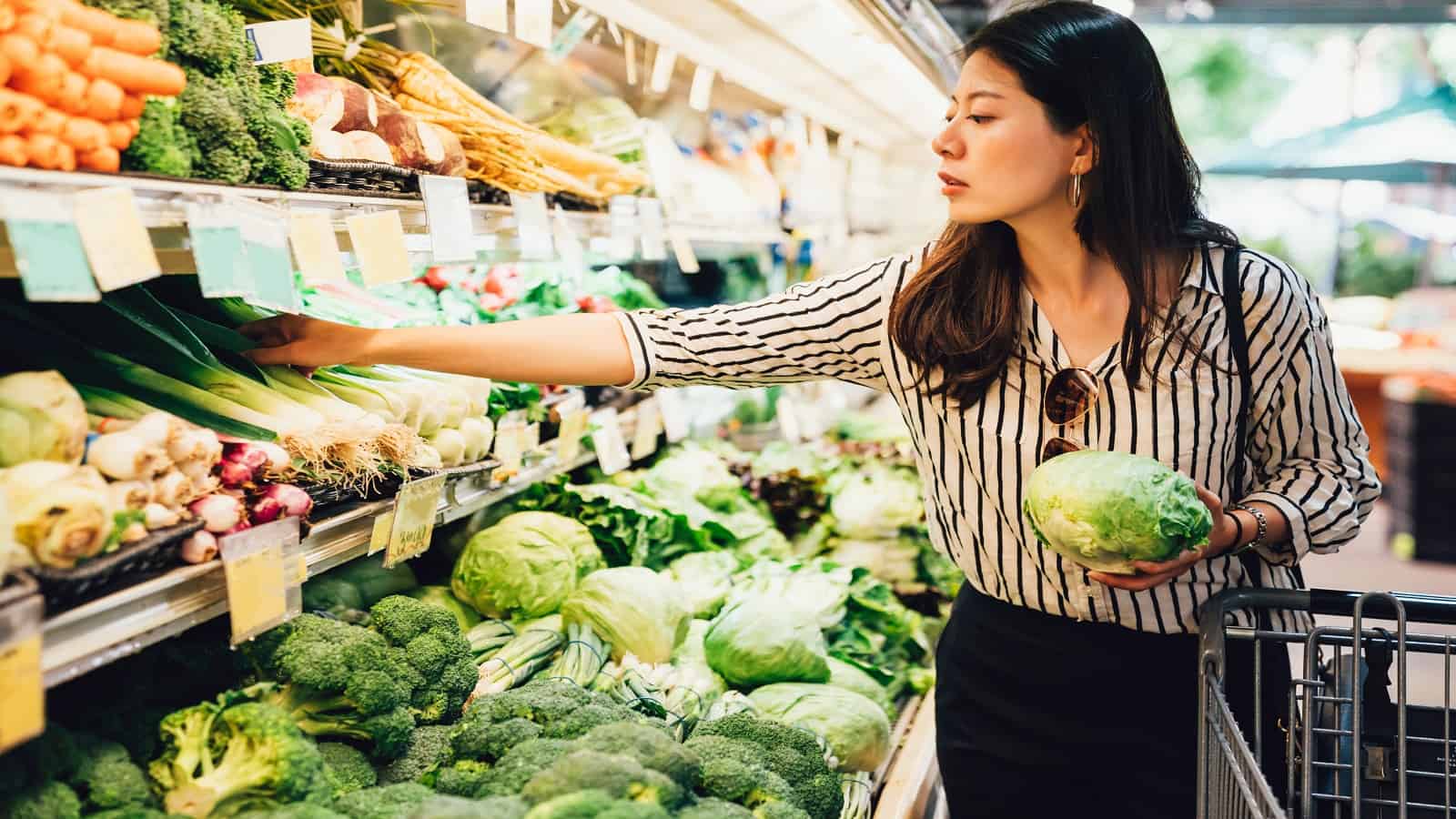 Cost of items and living expenses in Washington, DC:

Housing is the single-greatest factor affecting the high cost of living in Washington, DC. According to the Urban Institute, Washington, DC is experiencing a housing crisis and needs 320,000 new housing units by 2030. The city limits the height of buildings and many regions are zoned only for single-family homes which contribute to housing shortages and high prices.

Planning to buy a home in DC? The average home price in Washington, DC is $685,000 with a median 21 days on the market. However, Washington housing prices vary significantly by neighborhood.

Here are the most expensive neighborhoods in Washington, DC with median home prices.

There are also many neighborhoods where you can find median home prices far below the DC average. Here are some of the most affordable neighborhoods in Washington, DC.

Note that low prices in Foggy Bottom and Van Ness are largely due to a high share of co-ops and condos. In Barry Farm, about 25% of recent home sales were condos.

As a general rule, downtown and the areas in the Northwest Corridor of DC are the most expensive. Areas south of the National Mall, including the Capitol riverfront and The Wharf in Southwest Washington, have been developed over the last decade and have also become expensive due to luxury condos geared toward people earning six-figure incomes. The Northeast Corridor generally includes the most affordable places to live in Washington, DC.

Smart Asset recently reported that you would need to earn $133,000 gross to afford average Washington, DC rent prices. A report by the National Low Income Housing Coalition in 2019 found that the average renter in the District of Columbia earns $28.57 per hour. However, with average rent of $1,665, a renter would need to earn $32.02 per hour to avoid paying over 30% of their income on housing. That rent amount is based on HUD’s estimate of “fair market rent” but 60% of Washington, DC renters pay more.

How much do you need to make to live in Washington, DC? A good place to start is looking at the average income in the city.

Here’s what you can expect to earn in popular occupations:

You can learn more about income trends in Washington, DC from the D.C. Policy Center. 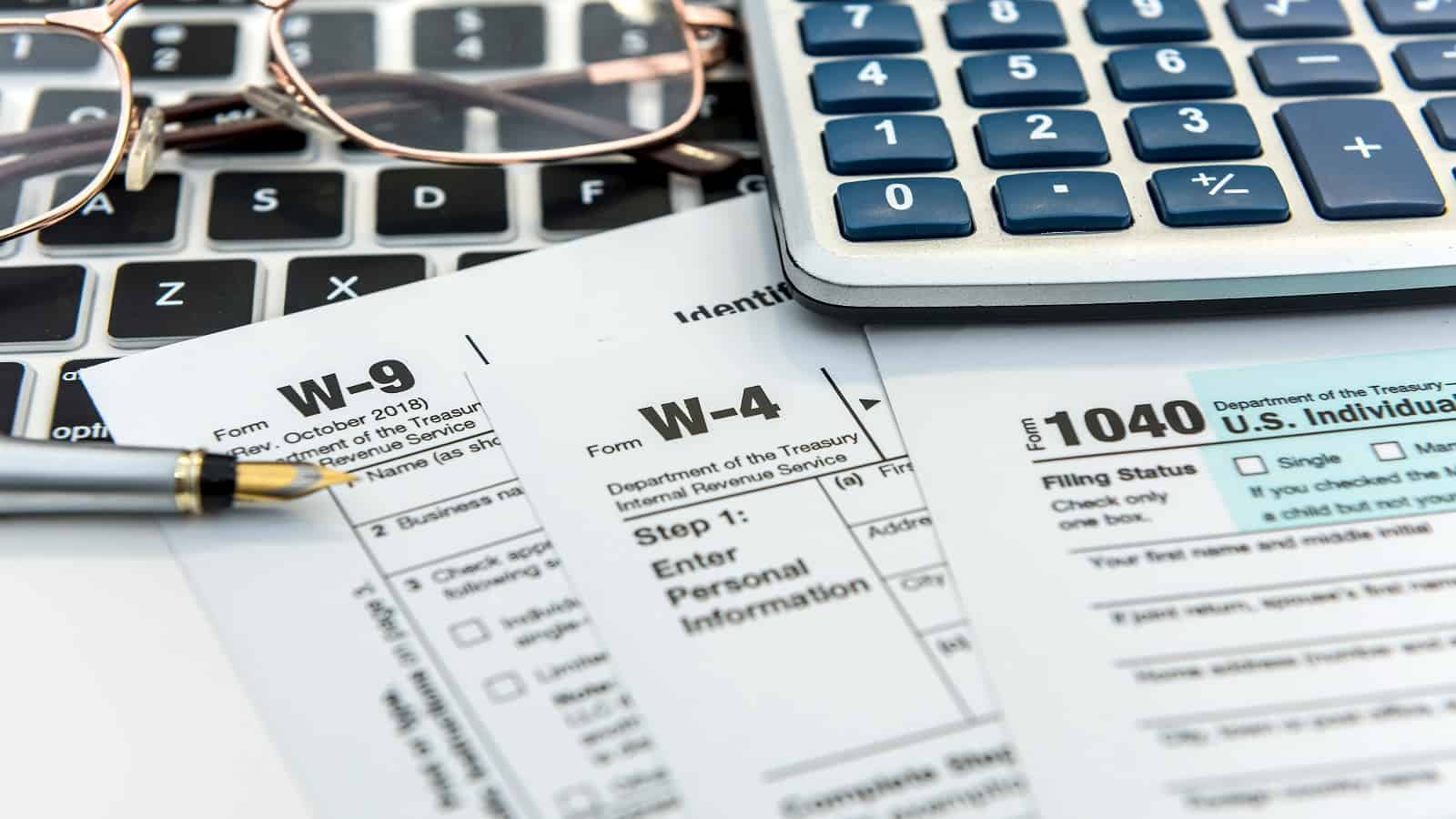 The average cost of living in Washington, DC may be high, but there are still affordable places to live in the District and you’ll enjoy an unbeatable quality of life. If you’re ready to relocate to the DC area, Suburban Solutions is here to help. Give us a call for a free Washington, DC moving quote once you’ve narrowed down your neighborhood options and we’ll give you the seamless moving day you need.