Planning to settle in the Philadelphia metro area? Living in Philadelphia has a lot to offer, but the suburbs of Philadelphia can deliver affordability, more living space, and great amenities. While Philadelphia neighborhoods are within the city itself, suburbs are their own cities or towns within commuting distance. From most suburbs, you can reach Center City within 10 to 20 minutes, especially from Philadelphia’s Main Line suburbs which are connected to the city center with public transit.

This Philadelphia suburbs guide will introduce you to some of the most exciting suburbs in the area, including the best suburbs in Philadelphia for families, seniors, and young professionals.

Ardmore is one of the larger Main Line Philadelphia suburbs with a bustling downtown and a population of 13,000 residents. This unincorporated community known for its neat retailers, specialty shops, and award-winning breweries and restaurants. Ardmore’s ever-growing reputation as a shopping destination and foodie heaven is attracting many millennials to the community.

There are several hot neighborhoods in Ardmore to consider including Ardmore Park with many three-bedroom homes priced between $300k and $500k, South Ardmore Park which is home to many small businesses and great restaurants, and Suburban Square which has new construction like One Ardmore Place with luxury apartments close to the action. You can explore Ardmore, PA homes for sale to get an idea of what your budget can buy in this suburb.

Like Ardmore, Bryn Mawr is experiencing rapid growth with homes selling quickly. What makes Bryn Mawr one of the best suburbs in Philadelphia? It’s close to hotspots and offers great access to public transportation.

Bryn Mawr (Welsh for “big hill”) is a Main Line Philadelphia suburb about 14 miles northwest of the city with a population of around 4,000. Bryn Mawr is popular with millennials, young professionals, and families thanks to its convenient location, mix of affordable homes and costly new construction, and top-rated Radnor and Haverford school districts.

Looking for affordable homes for sale in Bryn Mawr, PA? Try the Garrett Hill neighborhood which features the updated Clem Marcone Park with three-bedroom homes priced in the $200s. If you want more space or a new home, the Beaupre neighborhood is a popular choice.

Looking to buy or sell a home in the Philly suburbs?

Lauren Woods from Compass Real Estate can help. We at Suburban Solutions have worked with plenty of Lauren’s clients and know first-hand that she is as good as it gets! To connect with Lauren, submit your info below! You can view her webpage here. 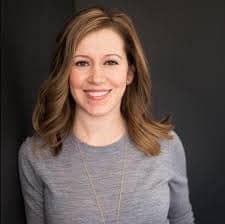 Conshohocken is one of the best areas to live in Philadelphia if you commute to Center City. Located 15 miles outside Center City Philadelphia right on I-76, you can commute to work quickly or take rail service to skip the traffic.

Young professionals and millennials love the community’s condos and townhomes. You’ll pay a premium to live in Conshohocken but enjoy convenience and easy living without the lawn upkeep. The suburb also has a great restaurant and bar scene when you don’t feel like driving to the city! With a population of 8,000, Conshohocken isn’t too crowded but its popularity is growing.

You can expect to pay around $300-$450k for a townhouse and $250-$350k for a condo in Conshohocken. One of the most popular Philadelphia neighborhoods in the area is The Grande at Riverview right on the picturesque Schuykill River.

Exploring the best suburbs in Philadelphia for families? Devon, Pennsylvania is calling your name. This beautiful and quiet suburb of Philadelphia, just 22 miles outside the city, is one of the best places in Pennsylvania to raise a family with some of the top-rated schools in the state.

This small community is also one of the most affluent neighborhoods in the Philadelphia metro area with a median household income of $183,000 and a median home price of $558,000. It’s definitely the smallest suburb on this list with a population of 1,500.

Devon is introducing many new amenities in its hottest neighborhoods like Sugartown, Waterloo, and Brownstones like luxury townhome developments, a new senior living facility, a movie theater, and a pub.

The community also has plenty of outdoor activities to keep kids busy while the weather is warm like Jenkins Arboretum & Gardens, James C. Dittmar Park, and Easttown Township Park.

What makes Media one of the best Philadelphia suburbs for seniors? Media’s ideal location just 10 miles outside Philadelphia helped it earn this designation. It’s the 5th largest media market in the United States but maintains a small-town feel with comfortable suburban living with a population of 5,500. You’re close to public transportation to enjoy everything Philly has to offer and less than 90 minutes from mountains and beaches.

Spend your days in Media enjoying top-rated attractions like:

You’ll also love Media’s frequent community events and walkability which has made it one of the hippiest towns in Pennsylvania and also a good choice for families with young kids. Start exploring Media, PA homes for sale to get an idea of what life can look like in this charming suburb.

Villanova, part of the Main Line suburbs of Philadelphia, is located about 17 miles out of the city and it’s one of the most expensive areas of Greater Philly. Villanova has a median household income of $159,000 but housing prices are what really set it apart. 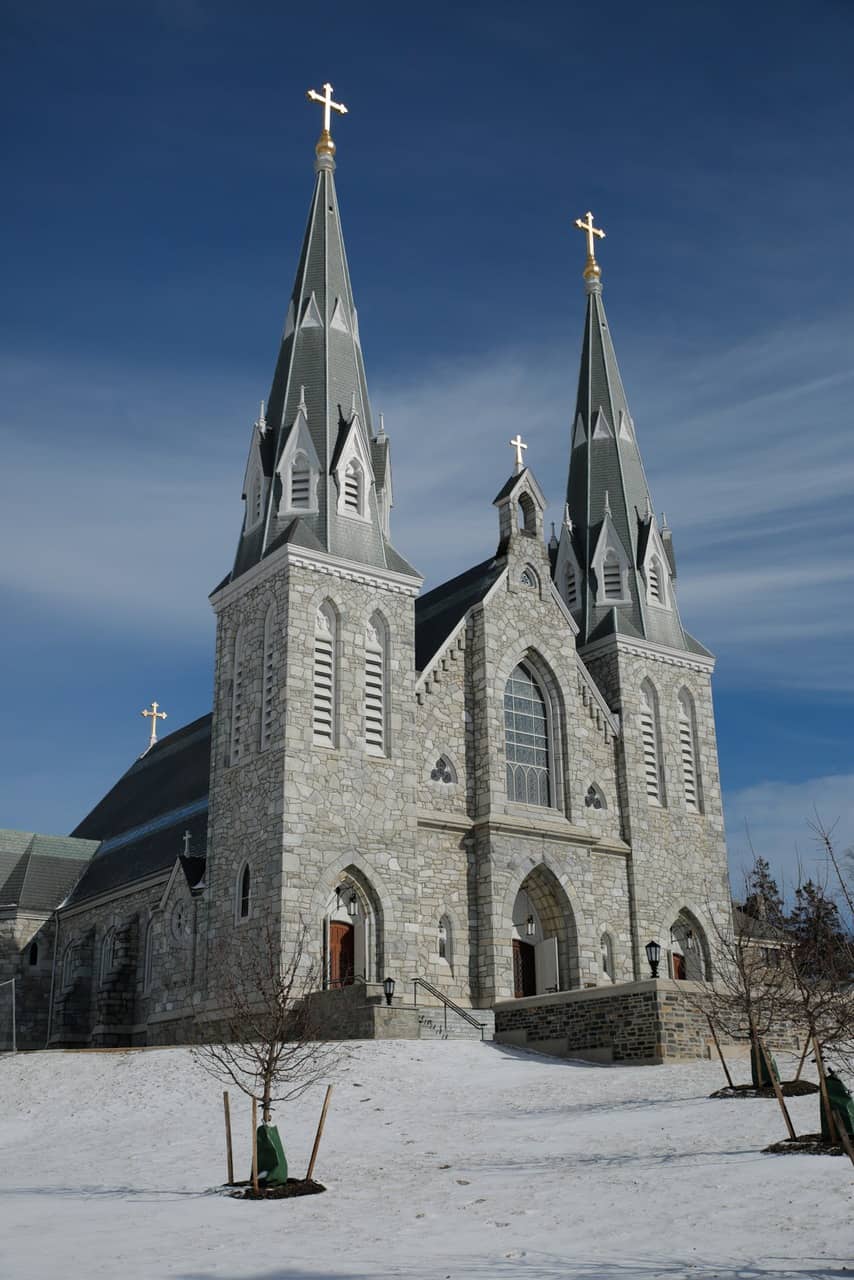 The median home value in Villanova is $1.68 million but there are some smaller, older homes in the $500s. Villanova is known for its sprawling estates, beautiful architecture, and St. Thomas of Villanova Church, the town’s landmark.

Villanova has a population that’s grown to almost 9,000 although it remains mostly residential. You’ll still find convenient shopping in nearby areas like Bryn Mawr.

The Valley Forge Homes neighborhood is a good choice for moderately priced homes near shopping with median home prices of $315k. Living in the Town Center, you’ll find tons of luxury townhouses, condos, and apartments. Just be fast — as one of the most fun suburbs of Philadelphia, vacancies are filled quickly! Start the search for homes for sale in King of Prussia, PA to explore new and existing homes that match your budget.

Newtown Square is the furthest suburb from Philly on this list, but this once-sleepy community has experienced a massive boom in recent years thanks to new construction. Newtown Square now has a population of almost 14,000 and it has tons to offer with new multi-use spaces and beautiful homes plus an amazing location.

The Liseter community is another popular choice if you’re looking for new luxury homes. The community has carriage homes, townhomes, and single-family homes with amenities like a club pool. You’re also just minutes from Newtown Square’s restaurants. Homes in the community start at $750k.

If you are looking to buy or sell in Philadelphia we recommend Lauren Woods at Compass real estate.

Map of Suburbs in Philadelphia

Have you decided which of these great Philadelphia suburbs is calling to you? Once you’ve decided where you should live in Philadelphia, give the friendly Philadelphia movers at Suburban Solutions a call for tailored moving services and unbeatable rates!