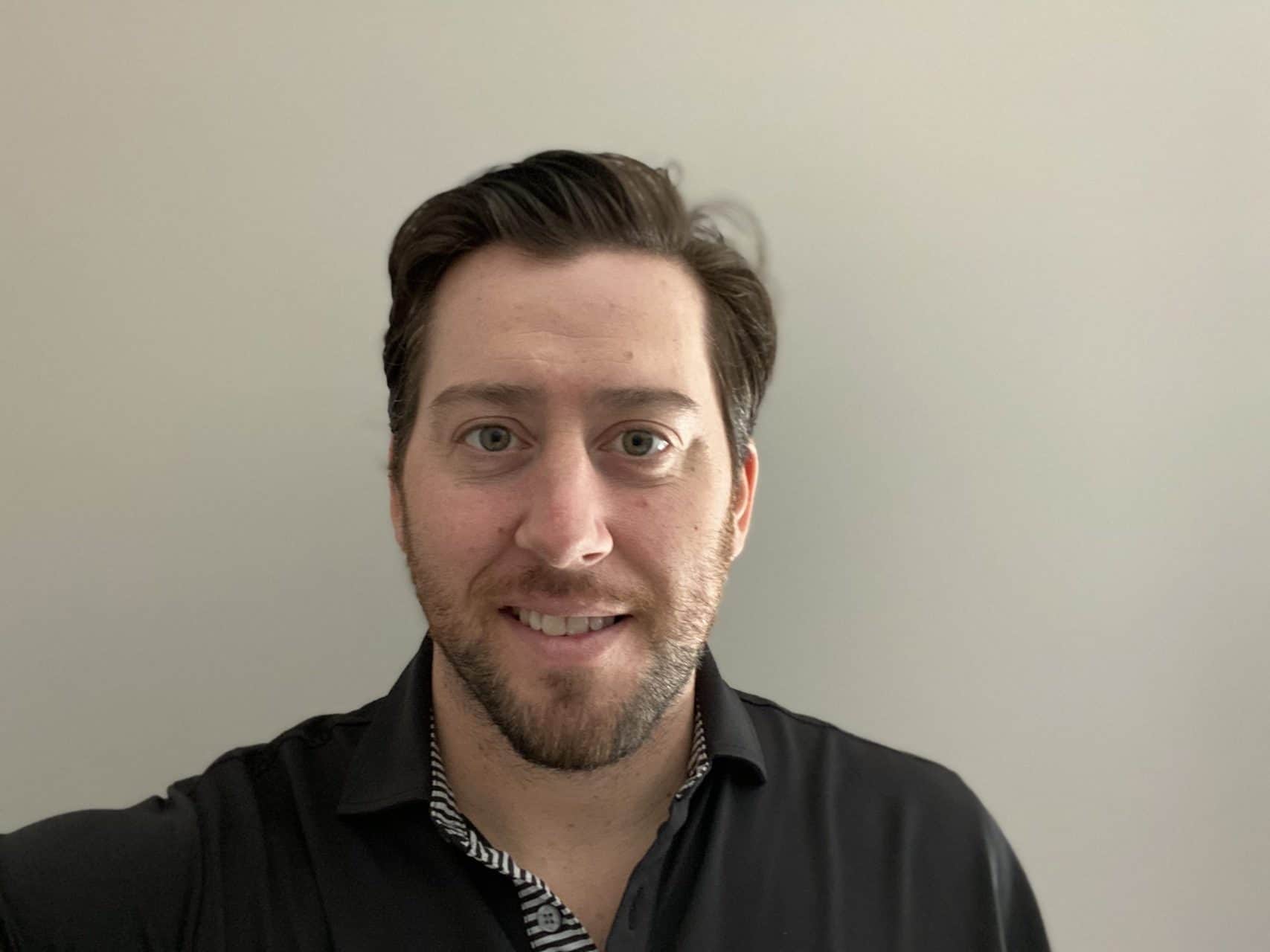 Lovingly referred to by locals as “KOP”, the Pennsylvania city known as King of Prussia has an interesting history and offers upscale living to its residents.

Known for its unique name, the town formerly had a local tavern called the King of Prussia Inn. This and the city were both named after King Frederick the Great who ruled the country of Prussia for more than 46 years.

Found about 21 miles northwest of Philadelphia, King of Prussia is surrounded by other cities like Norristown, Audubon, and Bridgeport. If you’ve been thinking about moving to King of Prussia, this ultimate guide will tell you everything you need to know and whether it’s the right place for you.

As a census-designated place in Pennsylvania, the King of Prussia population is currently about 20,044 people with a median age of 39 years old. The area has seen minimal growth over the past couple of decades but once people decide moving to King of Prussia is right for them, they tend to stick around.

Over the years, King of Prussia demographics have become a bit more diverse as the city is home to about 66% Caucasian, 24% Asian, and 4.5% African American. The gender split is almost perfectly even with about 50.26% female and 49.74% male.

2. Fun Things to Do in King of Prussia

In an area with so much history and significance to our country, you’re certain to find a wide variety of interesting things to do in King of Prussia. Among the many places to visit, one of the top attractions in the Valley Forge National Historical Park, a well-known site of the Revolutionary War. Along with history-filled walking tours along miles of trails, you’ll get an up close look at a central location used by General George Washington and his troops.

Another exciting activity in King of Prussia can be found at Bury the Hatchet, where you can experience an axe-throwing range. You’ll get the unique chance to throw axes at targets while enjoying drinks and fun with your friends or family. It’s one of the most fun attractions to visit while living in King of Prussia.

In the mood for some delicious Italian cuisine? Head over to Peppers by Amedeos and find all of your favorite dishes at this top-rated King of Prussia restaurant. Start with a soup or salad, followed by entrees that range from pastas and sandwiches to ravioli and chicken plates.

4. Cost of Living in King of Prussia, PA

Before you take the next steps in your relocation process, you’ll likely want to know about the cost of living in King of Prussia. With expenses that are a bit higher than average, you’ll find that the numbers in the area are about 25% higher than the Pennsylvania median. While local transportation and healthcare costs are a bit lower, groceries and housing are on the higher end.

Interested in King of Prussia, PA homes for sale? Taking a look at the city’s housing market, you’ll find the average price of a home in King of Prussia is about $352,862. This amount has increased by about 4.4% in the past year and is expected to rise another 5% in the coming year.

With about 39% of the local population renting, you’ll always have plenty of options to lease as well. The average price of rent in King of Prussia is between $1,344 per month for a one-bedroom and $1,983 per month for a four-bedroom.

Spanning a fairly small community of about 8.5 miles, there are a handful of nice suburbs for you to choose from. Among the neighborhoods in King of Prussia, you’ll find safety and king people all around. 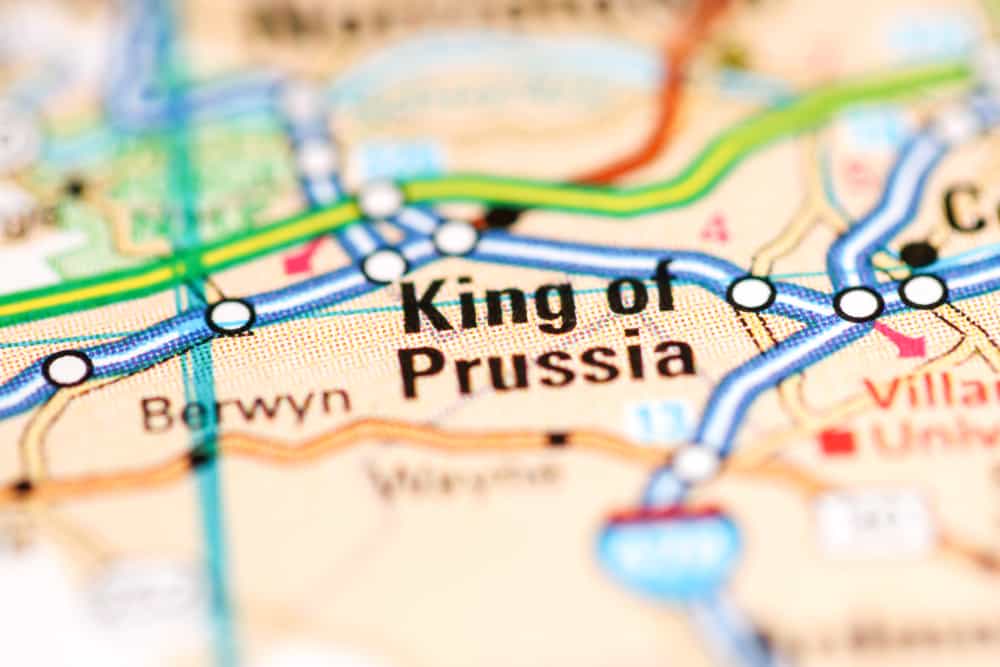 A few of the top King of Prussia communities include:

Locals living in King of Prussia also enjoy convenient places to shop across town such as Costco, Walmart Supercenter, Wegmens, Target, Walgreens and the King of Prussia Mall.

6. Schools in King of Prussia

With about 2,315 school-age children making up about 12% of the King of Prussia population, this can be a good place for families to live. The city is a member of the Upper Merion Area School District which offers reliable education to students living in town.

Depending on where you live, King of Prussia schools include:

With a strong economy, jobs in King of Prussia can be found both within and near its city borders. The King of Prussia median household income is about $84,865, which sets it as a reputable and affluent suburb of Philadelphia.

A few of the top employers you’ll find in Kings of Prussia are:

With even more job opportunities close by in the big city, many local workers choose to commute from King of Prussia to Philadelphia. The trip rarely takes more than 30 minutes or so.

In a cool and wet area, people living in King of Prussia generally have mixed feelings about the local climate. During wintertime, you can expect freezing temperatures between lows in the 20s and highs in the upper 30s, paired with about 17 inches of snow per year. But as things warm up, you’ll see much more comfortable King of Prussia weather between the mid-60s and upper 80s. 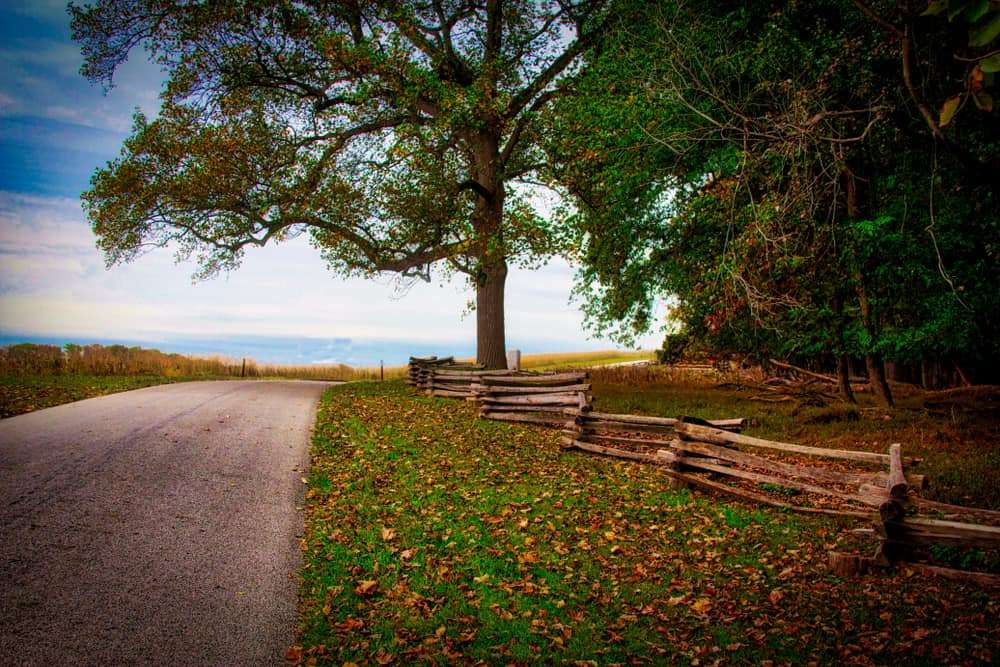 And with about 47 inches of annual rainfall, you’ll still have plenty of clear days to enjoy the great outdoors. Two of the top places you can visit to enjoy nice weather are the Elmwood Park Zoo and the nearby Treetop Adventures.

Tips for Moving to King of Prussia

Does relocating to King of Prussia sound like it’s the right move for you? Here at Suburban Solutions, we are a top-rated moving company in King of Prussia fully prepared to serve you for the upcoming transition. Give us a call today at (610) 839-0400 or fill out the Request a Quote form on this page for a free King of Prussia moving estimate!

Suburban Solutions Co- Founder Kevin Murphy is from Boston, MA and has over 7 years experience in the moving industry. Kevin's belief is that with some hard work and a smile, every customer will walk away happy. Kevin knows that we will earn our customers business and leave each one satisfied.